Single Approval According to §13 EG-FGV

Due to the tightening of registration regulations in Germany and Europe and the resulting drastic decline in the share of imports, small niche manufacturers are increasingly asking for alternatives.

For some time now, we have been offering these alternatives to all manufacturers, from one-offs to small series, throughout Europe and even worldwide.

The advantages of an single approval compared to the CoC paper are mainly the significantly lower costs, less administrative effort for the applicant, but also the speed of the procedure and the possibility to apply certain alternative requirements!

Contrary to the assumption based on the name ” single approval”, however, several identically constructed vehicles can also be put into circulation in smaller numbers and this German approval can also be transferred to the European countries, which makes the costs incurred much more manageable.

We are happy to put our “registration” experience of meanwhile 47 years coupled with the know-how of our connected specialists and the corresponding TÜV engineers at your disposal.

Here are a few current examples that we have successfully brought onto the market in the past: 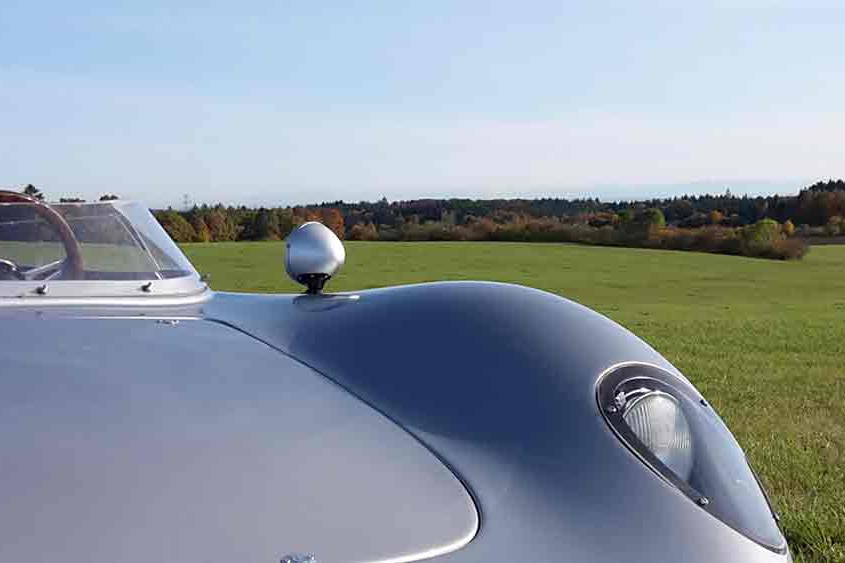 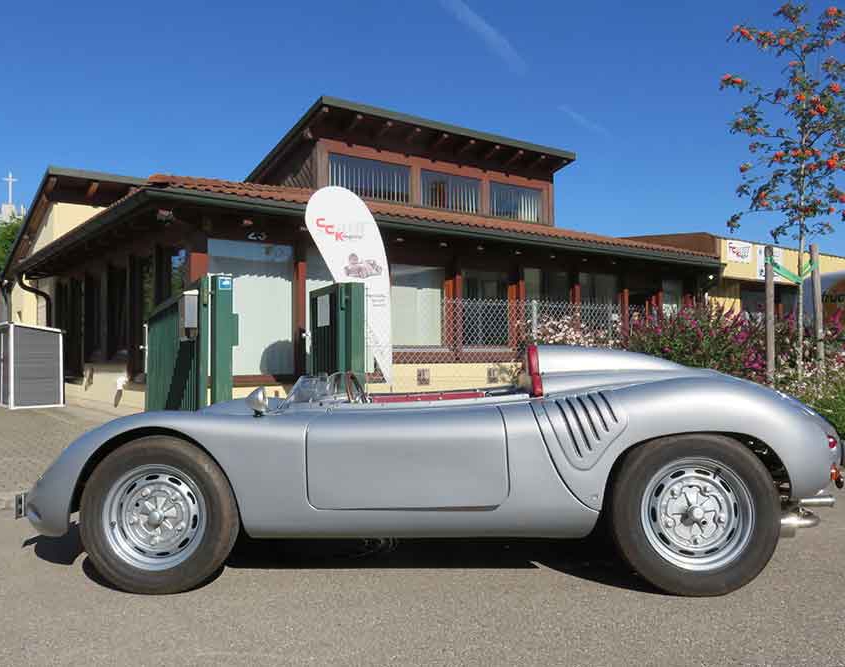 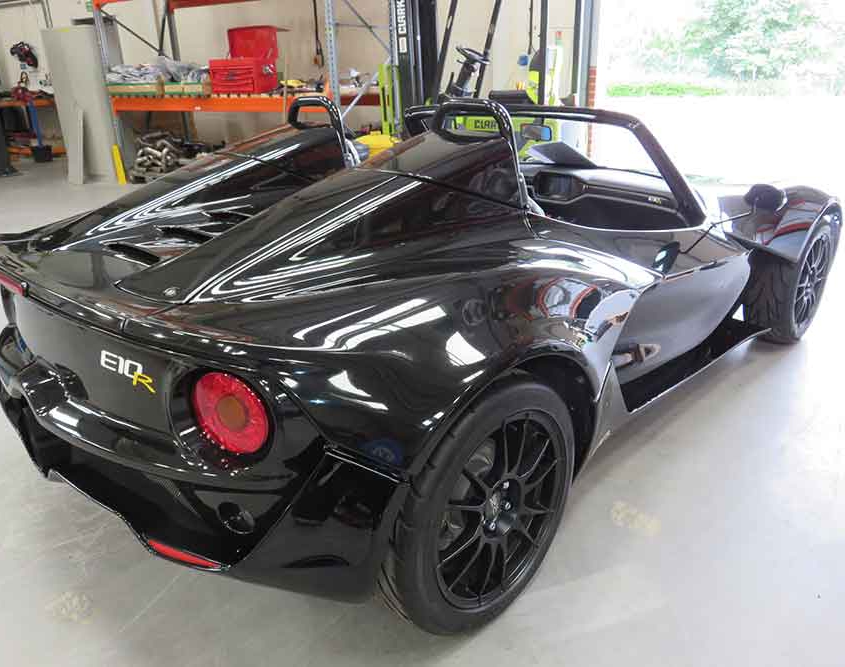 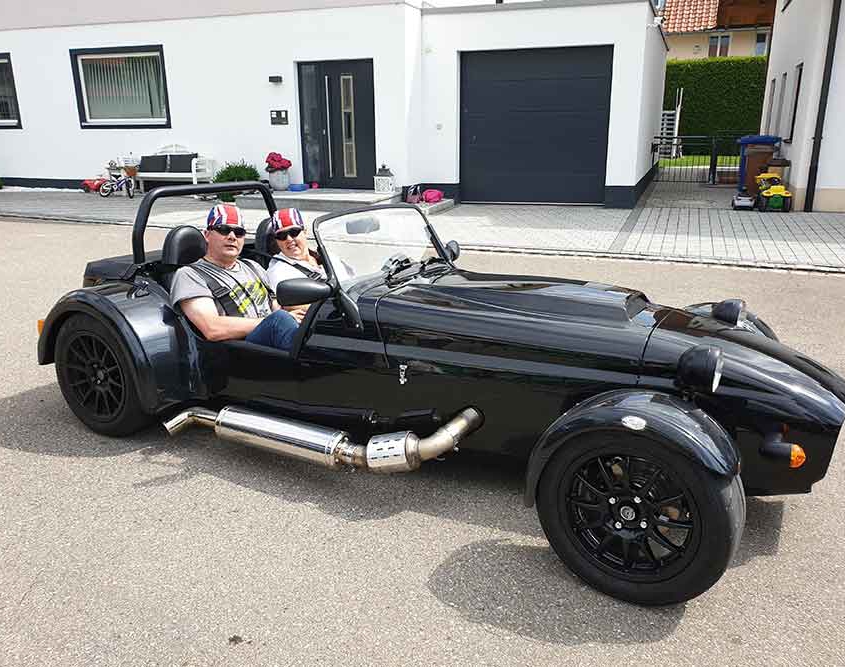 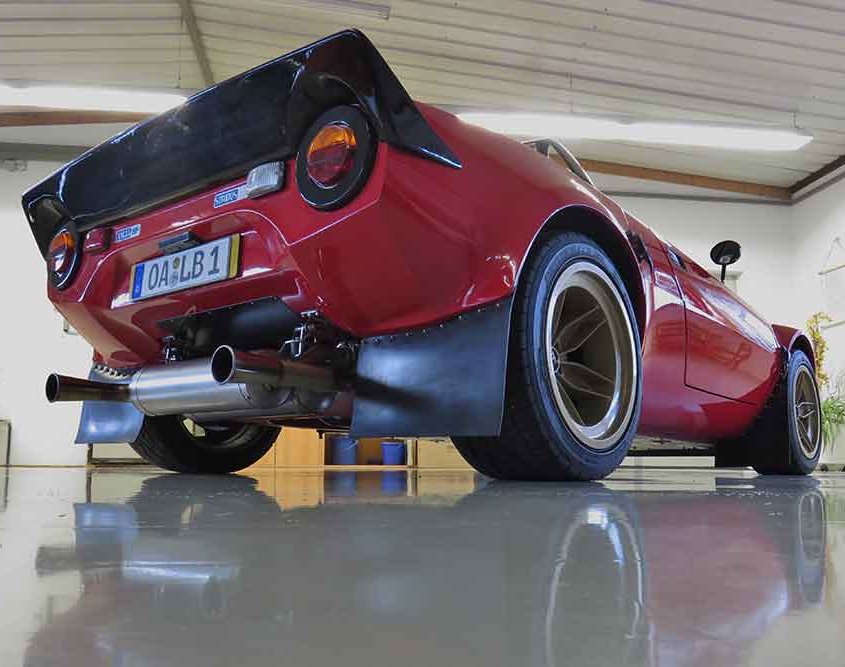 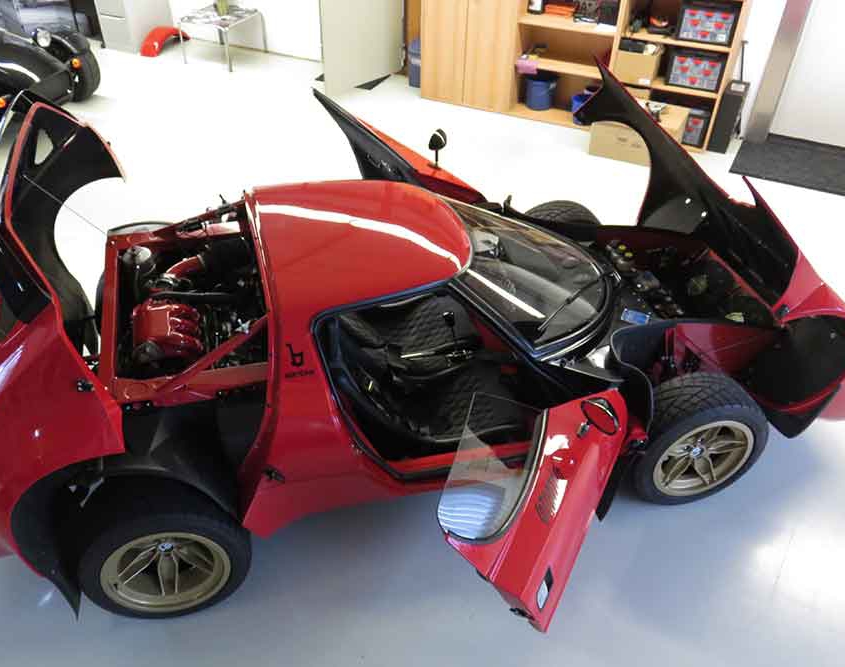 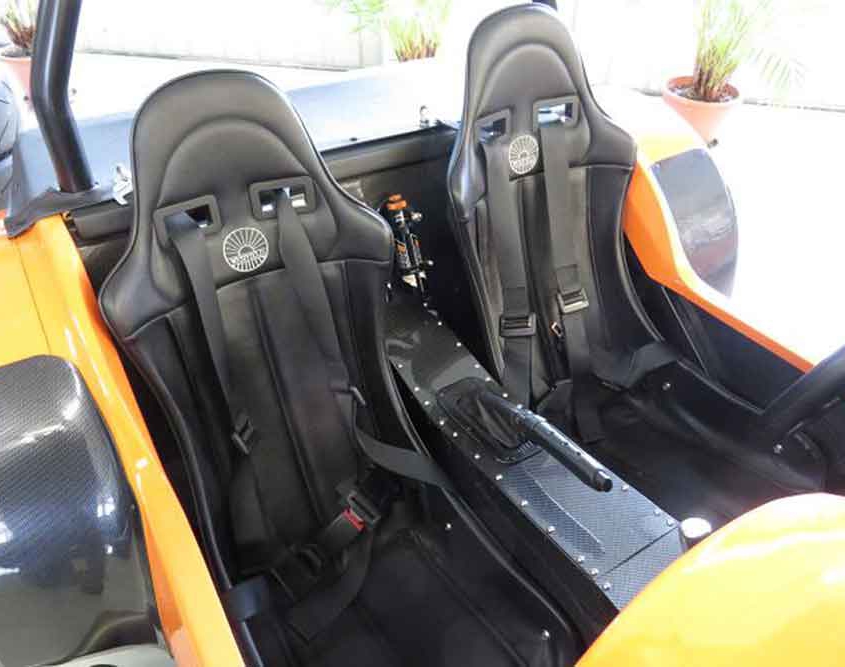 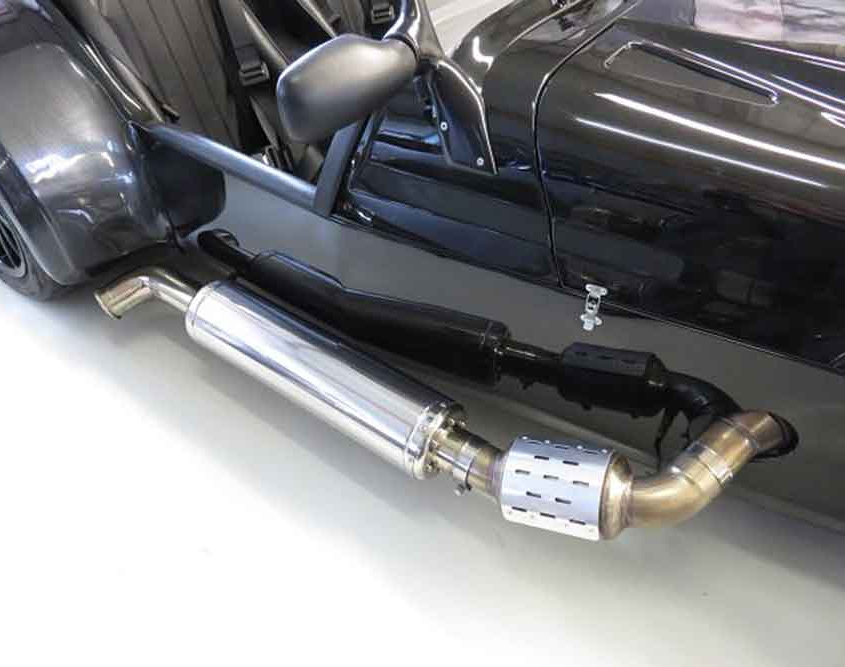 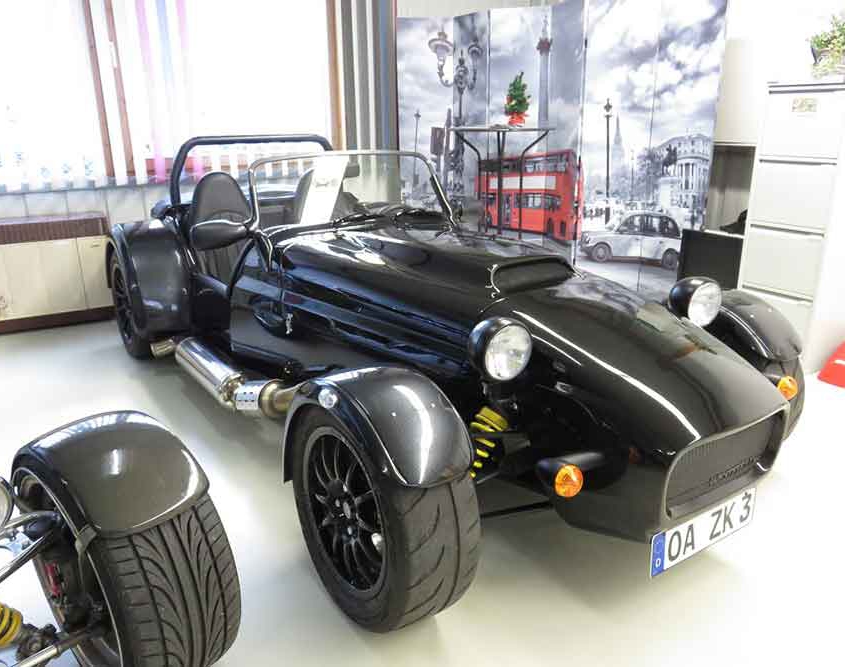 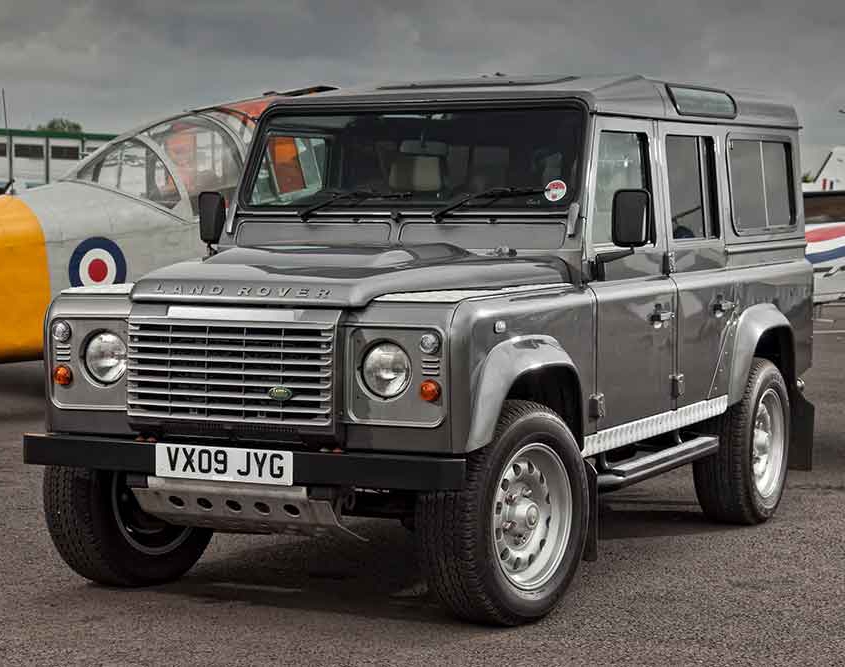 Other vehicles such as an LS3-fuelled Cobra is nearing completion, making way for several projects already confirmed for 2021!

Have you also overlooked registering your collector’s item in time? Unfortunately, you are not alone! We will advise you fairly and honestly and show you the possibilities if and with what effort a subsequent registration is possible.

CCK Kempten has already been invited several times for feasibility studies in England, Italy, Bulgaria and Denmark! As a result, many points could be clarified and ambiguities eliminated already in the final planning stage. 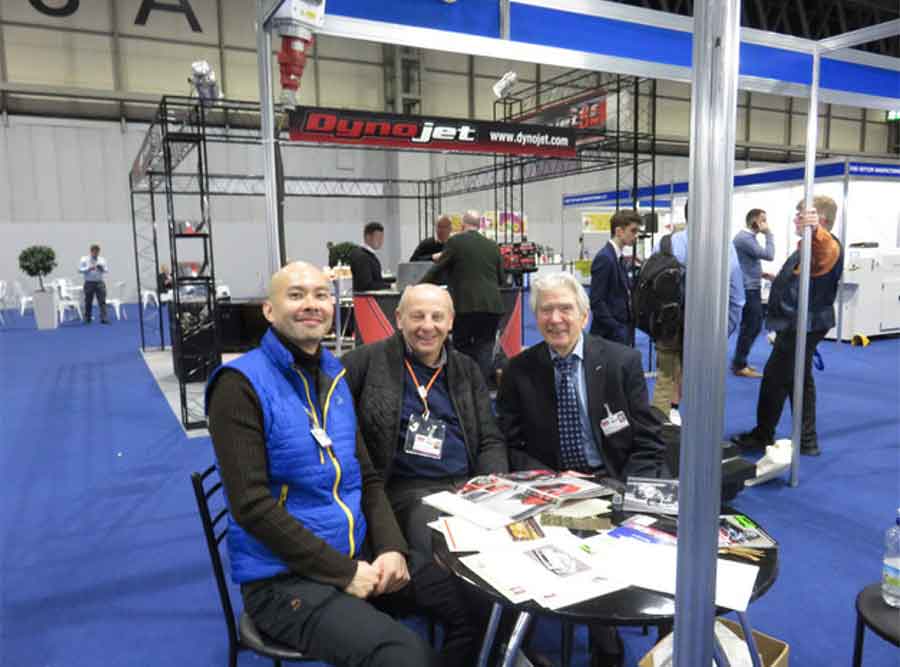 CCK had arranged 7 appointments with customers and interested parties in advance.

In the end, 3 more were spontaneously added on site.

The participant who had travelled the furthest, Lorens Lin, came especially from Taiwan to meet his English business partner and CCK. This deepened and extended earlier telephone conversations from Taiwan that had lasted for hours. It was the first face-to-face meeting with Lorens. His designs are very promising and Mike Pilbeam, former Formula 1 engineer, is able to build a very light carbon monocoque for it.

Should the project, as it is envisaged, be realized, all lightweight freaks can really expect an extraordinary design with a very potent engine.

I have returned from a visit to Bulgaria. CCK Kempten was commissioned to carry out a feasibility study to determine how much effort it would take to obtain a German/European individual registration for the Aeromaster vehicle. 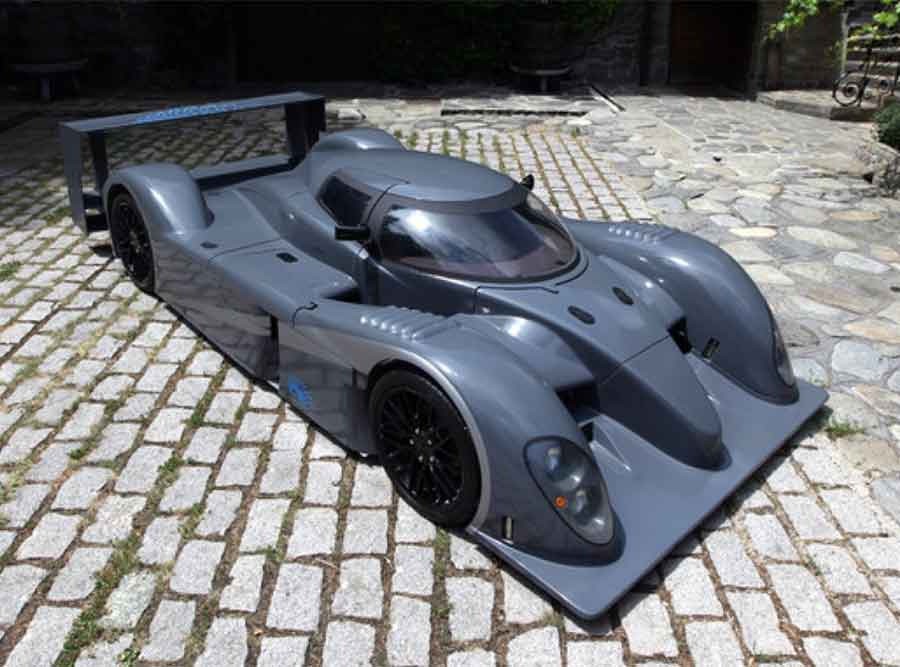 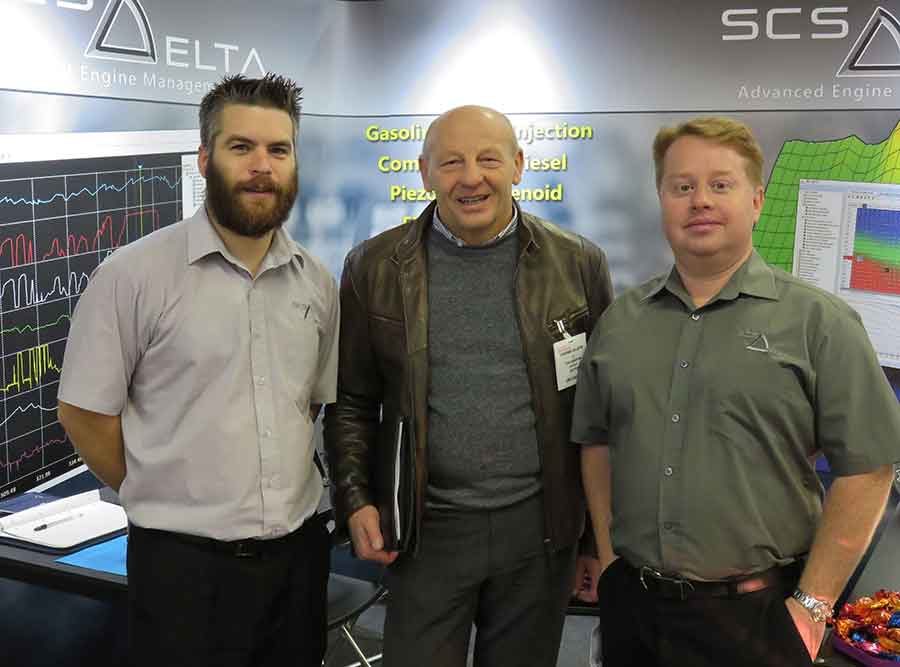 As the subject of kit car homologation and individual homologation is attracting more and more interest throughout Europe, and even worldwide, we would like to inform you about the latest developments.

CCK and SCS will once again be available to answer questions from anyone interested in the topic of “Individual European registration options for single vehicles”!

SCS – Specialist Control Systems – our partner in engine control systems, will be represented at the Trade Days on Thursday and Friday with its own stand ( E572)!

CCK will be at the trade fair with our emissions specialist for the whole of Friday and, by arrangement, also on Thursday afternoon. Gunther Schleyer (owner) will be on site from Thursday to Sunday and can be contacted by telephone on 0049 175 1668733 with restrictions!

Scroll to top
We use cookies on our website to give you the most relevant experience by remembering your preferences and repeat visits. By clicking “Accept”, you consent to the use of ALL the cookies.
Cookie settingsACCEPT
Manage consent

This website uses cookies to improve your experience while you navigate through the website. Out of these, the cookies that are categorized as necessary are stored on your browser as they are essential for the working of basic functionalities of the website. We also use third-party cookies that help us analyze and understand how you use this website. These cookies will be stored in your browser only with your consent. You also have the option to opt-out of these cookies. But opting out of some of these cookies may affect your browsing experience.
SAVE & ACCEPT